-It is a great honor that you, our viewers, have made the right choice. Of course the name exists somewhere else, in my favorite inspirational RPG: Final Fantasy XIII. Because of its storyline, this empire is partly based on it. Also, the Pulse/Sanctum L'Cie will inhabit Halo: Reach and other Halo games. We will certainly spread to all other games as well. To join, message me: Emperor Chito2500 on Xbox Live to get started!

-I play with my heart and no one can change who I am. My mission is to raise an army of players who will play for honor, respect, and determination. The five principles will always be in my heart and as for my warriors, they will do the same as well. Unlike most clans, we are unique in our own way. Originally, we started out as a clan. And now we are an empire. No matter what, I will not let this empire die as this is the first empire I've ever lead. If you're reading this and you're an Anti-L'Cie, whether a spy or someone that dislikes me for any or no reason at all, two things you should know. First, only PUBLIC information is displayed on this site. Finally, I don't care if you're generally better than me. You won't stop me from achieving my goals. My name is Chito2500 and I am proud to be an emperor of my beloved empire. We're more than what you see here, we're an extended family. 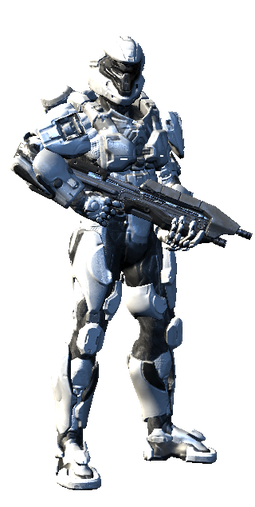 -Ever since 10/21/10, I was inspired by Final Fantasy XIII to make this clan a reality. As long as I am here, I'm not going anywhere. My dreams, along with my warriors, will eventually come true. Even to my last breath, I will continue to fight for all forms of good. Since I believe that I am the first to combine Final Fantasy with Halo, I want to encourage all Final Fantasy fans to create clans in all games. If that were to come true, then I will birth the Final Fantasy Empire (FFE). We will be one of the best things to happen in this world and we will ensure that all ways of good will be protected and preserved. How long can we last? That's for us to decide. For me, my future will be bright in the end. And as for my warriors and concorders, I say good luck, stay strong, and fight with all your hearts. Hopefully, I'll turn this clan into an empire one day. And perhaps, even more than that. 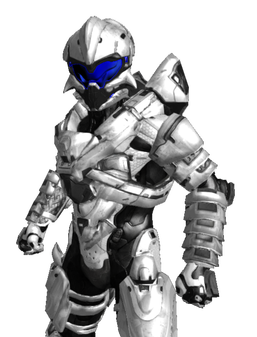 -Originally, the Final Fantasy Empire (FFE) was one of my dreams because it calls for a union of clans who share L'Cie beliefs and values. With New Liberty as the goal, that dream is now even closer. Although in this form I may not be as powerful as before but it doesn't mean that I will never get it back. My legacy remains strong and thanks to that, I will forever be known as PSICOM's worst nightmare. I know what must be done and although reality is fighting back harder than before, a true L'Cie never backs down and I won't start now. It has been seven years since L'Cie's birth and if we lasted this long, we must doing something right. I hope in the future that good clans like L'Cie will last and there are still L'Cie out there that are fighting to this day.

-No matter how many years of hardship I must endure, L'Cie is one of the main sources of my life that I must protect. Every day, the empire is loved and hated by the world and it is our job to tip the balance in our favor. Our enemies keep growing but as we defeat and eliminate them one by one, we get stronger. Eventually, our enemies will fall. I may be different from society but that does not mean that I am weak. I am unique in my own way and that is a fact. Even if I were to die someday, I know my legacy will live on and will be continued by my loyal warriors here and beyond. But until I do, I will be there to do what I do best and nothing will ever change that.

-I am aware that the more time that pass, the more things start to decay and eventually be forgotten. I thought at first that L'Cie was one of those things but as long as there is a single L'Cie out there, the empire and its ideals will last forever. I could not say the same for PSICOM because it has been a very long time since they knocked at our door. Even the most heinous bunch of them ceased to exist. Although I may be older, I am still the same person I put myself to be. No matter how big or small L'Cie will be, we are still an effective fighting force whose goal will always be the same. That is to protect all that is pure and good and to destroy any evil that threatens to harm the peace of the community.

-I know that in time, the things we used to love will decay and cease. However, it is up to us to decide if we want to move on. For L'Cie, I don't care how long I lead and how many warriors I have. As long as there is a single L'Cie out there supporting our cause, the empire's light will never fade. PSICOM is officially dead as a clan but their supporters are still causing mayhem and destruction to those who don't deserve it. My body may be older now but it doesn't mean that I should stop fighting for what I believe in. In fact, there are neutralites who play that are way older than me. If that is the case, L'Cie will definitely stay for a long time. Busy times will inevitably be a daily routine but nothing says that I have to be busy ALL the time. To this day, I have kept all my promises. 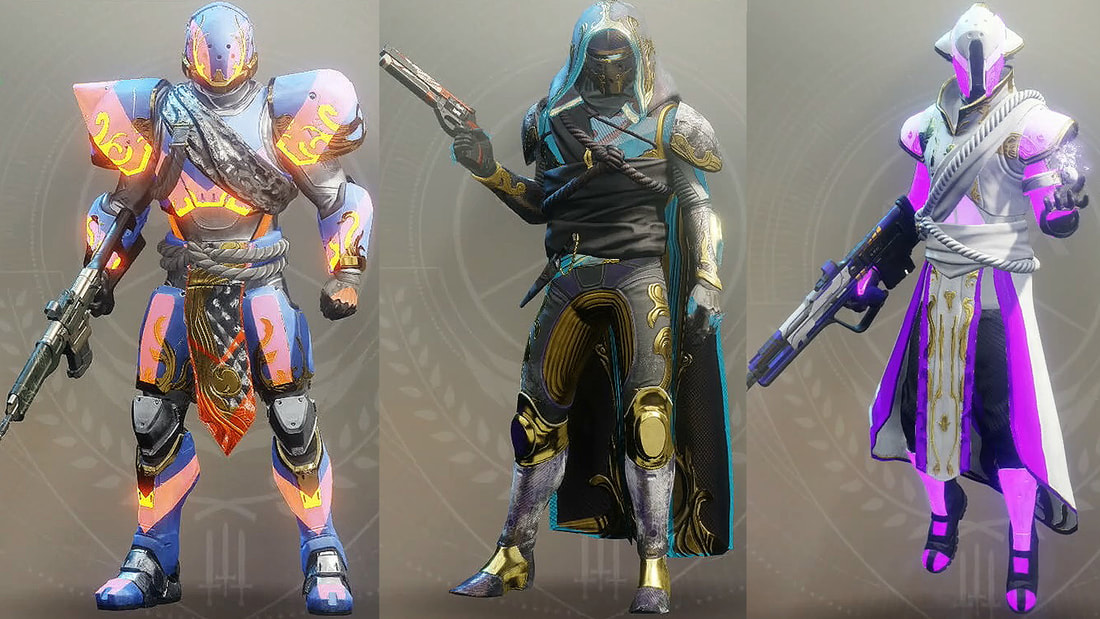 -They say that knowledge is power and I believe it to be true. As my years go by, I learned one very important truth. It is that I am gifted with both knowledge and skill. With my knowledge, I am able to outsmart my enemies, figure out ways to make L'Cie better, unify people with many differences, and most importantly, teach them what it means to be a family. That's when my skill comes in. I am prepared for whatever obstacles my enemies will throw my way and I train almost every day just to make sure that my skill remains intact. No way that I will give up my empire that easily. I have accomplished so much and it will be a real bummer if all this had to go away. As I grow stronger, so does the empire and its warriors.

-Common is good, unique is better.
-Anything is possible, even the impossible.
-I don't embrace excuses. I embrace solutions. 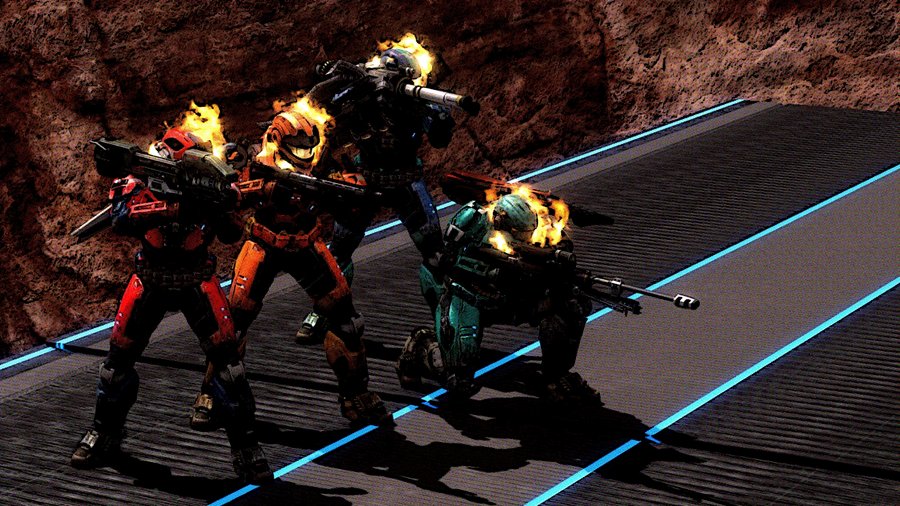 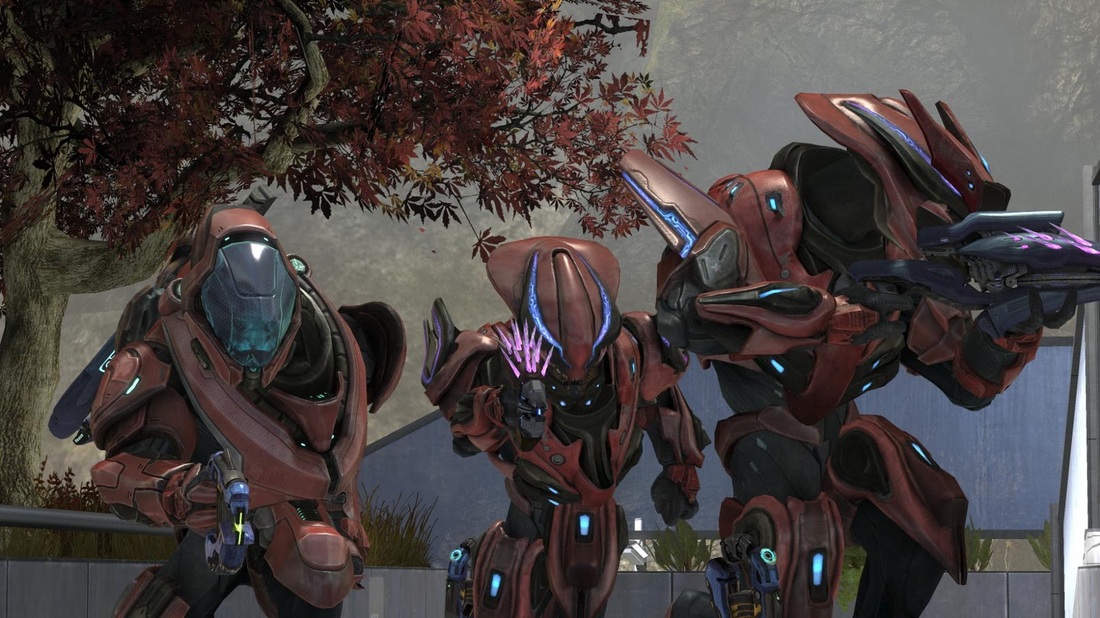